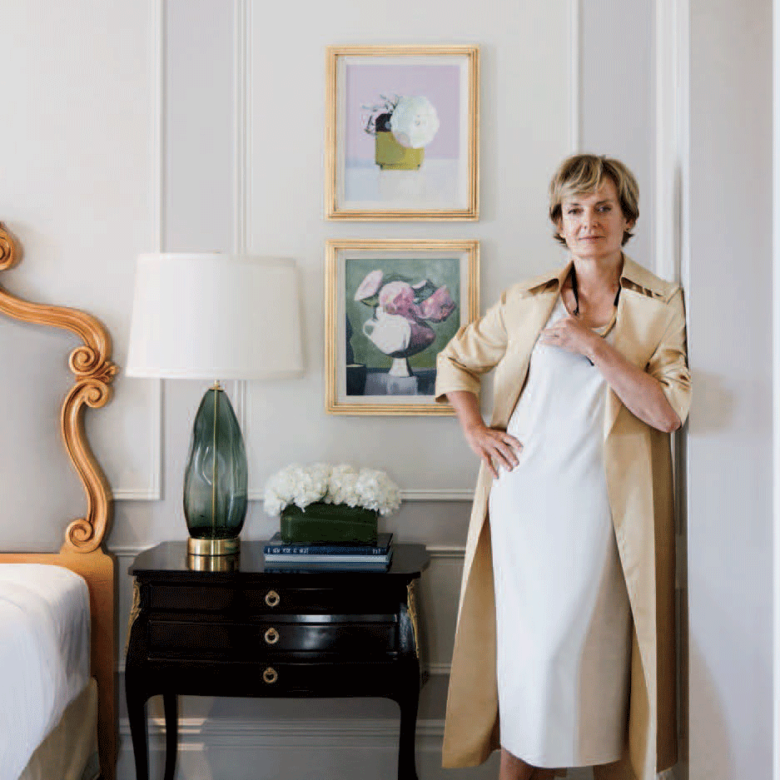 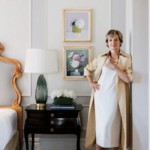 Meet the designers behind three of the world’s most iconic hotels: New York’s The Plaza, London’s Savoy and Barcelona’s Rey Juan Carlos I.

“‘The whole world knows about The Plaza. It’s famous everywhere,’ says Alexandra Champalimaud. Her eponymous New York-based design firm was commissioned to undertake the refurbishment of the 29 Legacy Suites. The glamorous guest rooms are as much a part of the 110-year-old hotel’s DNA as its famous fictional resident, Eloise, and its address at the edge of Central Park. In fact, it was to that urban oasis that Champalimaud turned for inspiration.

‘We brought a New York attitude to the renovation,” she says. “The idea was to make the experience entirely residential, something akin to a beautiful, sophisticated apartment on the Upper East Side.'”