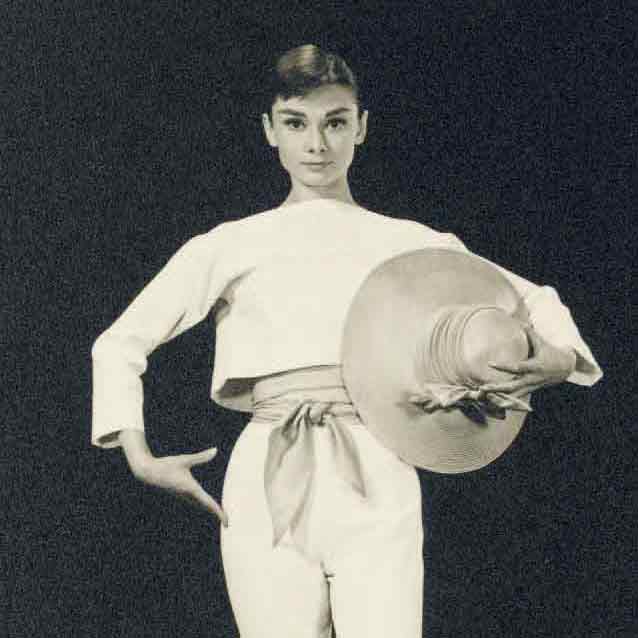 How to Own an Icon 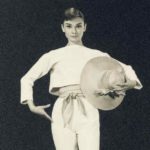 Inside Christie’s Private and Iconic Collections, an auction division devoted to the possessions of the world’s most recognizable people.

“Gemma Sudlow directs the proceedings like the conductor of an orchestra, moving from lot to lot – there are 90 in all – from Stravinsky’s gold pen, to a signed letter from Mozart, to a few bars of “The Blue Danube” scrawled on a postcard by Strauss. With graceful words and gestures she addresses, in turn, the seated clients (“Lady’s bid in the room. Thank you kindly.”), the telephone bidders (“Surely now, this is a piece of history!”) and the overhead screen displaying the online bids (“Come back to me, Malta: What do you say?”). She is poised and charming but, ultimately, she is determined. Her job is to fetch the highest price for the consignors who have entrusted Christie’s with the sale of their collection.

As head of Private and Iconic Collections and Country House Sales, Sudlow works with the possessions of some of the world’s most recognizable individuals: celebrities, politicians and important collectors among them. In her relatively short career, which took her from Christie’s London headquarters on King Street to its US base in New York’s Rockefeller Center, she has overseen sales of such diverse estates as Valerie Eliot (widow of T.S. Eliot), The Reagans and Joan Rivers.”