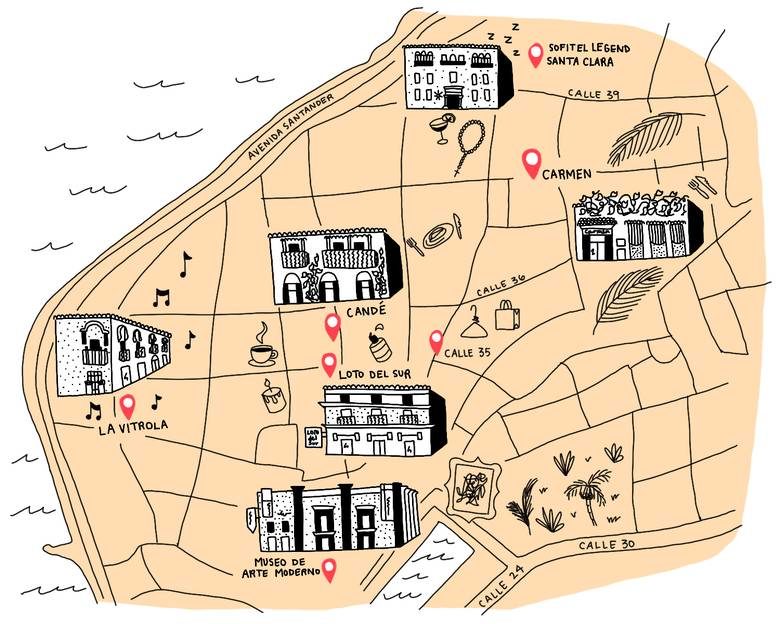 Cartagena: A Walk on the Style Side 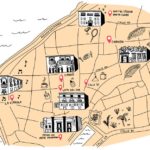 The Colombian walled city sets the stage for a new brand of Caribbean destination that’s all about food, art and fashion.

“There’s a distinct rhythm to the walk along the jagged, thronging streets of Cartagena’s Centro neighbourhood. Maybe it’s the Afro-Colombian drum beats that spill nightly out of Plaza de Bolivar, the jaunty clip of horse carriages on the cobblestone or the salsa music that emanates from row-upon-row of stylish new hotels, shops and restaurants. When established by the Spanish 500 years ago, this fortified New World outpost would have been a tad less exuberant, what with its excess of churches, convents and the pious households of high-born colonials. Even a Cartagenian time traveller from 10 years ago would be astonished to find her drab, neglected barrio restored to its original opulence and repainted a Technicolor dream. To outsiders, a decade would seem a quick transformation, but it’s been a long one for Colombia’s tourism industry, still shaking off the country’s FARC and narco legacies. It took not only time, but also the emergence of a new style of Caribbean traveller, one keener on culinary discovery and urban experiences than all-inclusives and idling on the beach. Now, with Cartagena’s recent history blurry in the jetset’s rearview, this cool and cultivated city has become one of the trendiest places to be.”

From The Globe and Mail